go90’s primary objective for Angry Apples Marketing was to build and drive brand awareness. In order to do so and to reach influential audiences, we partnered with sports influencers. Our second objective was to use our leverage — top social media influencers, creative direction, and audience — to elicit engagement and thus drive up profitable action.

go90 was an American streaming service that cam-paigns with celebrities in order to increase their exposure to the public. The Verizon-owned service, which ran from 2015 to 2018, was a non-subscrip-tion, free streaming service funded through adver-tising. go90 used social media to promote shows such as Now We’re Talking with basketball player LeBron James and MVP with football player Rob Gronkowski. Angry Apples Marketing hoped to get these posts to trend in order to increase awareness of go90’s brand.

Using our lead generation capabilities, our team decided to capitalize on drip campaigns that would segment emails to specific audiences.

We emphasized staying away from campaigns that blasted their entire capabilities and starting slow while building segments. In addi-tion, we implemented a drip campaign in which someone who abandoned their cart would receive a series of reminder emails, or a welcome series that would introduce them to the brand.

Through the efforts of Angry Apples Marketing and go90’s media influencers:

awareness of the go90 brand and customer engagement increased

Their search engine optimization skills are ridiculously effective. My business has been around since the 1870’s and we’ve been through a few ‘marketers.’ Angry Apples’ creativity and skills are unmatched. Definitely worth the investment.
Marc KaufmanCEO & Founder at Marc Kaufman Furs

I chose Angry Apples Marketing because I simply couldn't find a reliable marketing provider who offered all the deliverables I needed in one company. When it comes to getting all of your marketing needs done, Angry Apples is the best in the business.
Dr. Jorn GorlachCo-Founder and VP of Research & Business Development for SativaGen Inc.

Working with Angry Apples has been nothing short of wonderful. Sonia and the team are very responsive, thorough, and pleasant to work with. Highly recommend!
Jasa DavidsonDistrict Manager for ADP, LLC

I love my Angry Apples team. I wish everyone worked like them. Our sales are 35% higher than expected this quarter and we see a clear line to their work.
Ernest BoatenMarketing Associate at Juul

READY TO WORK WITH US?

Angry Apples Marketing is a proud member of: 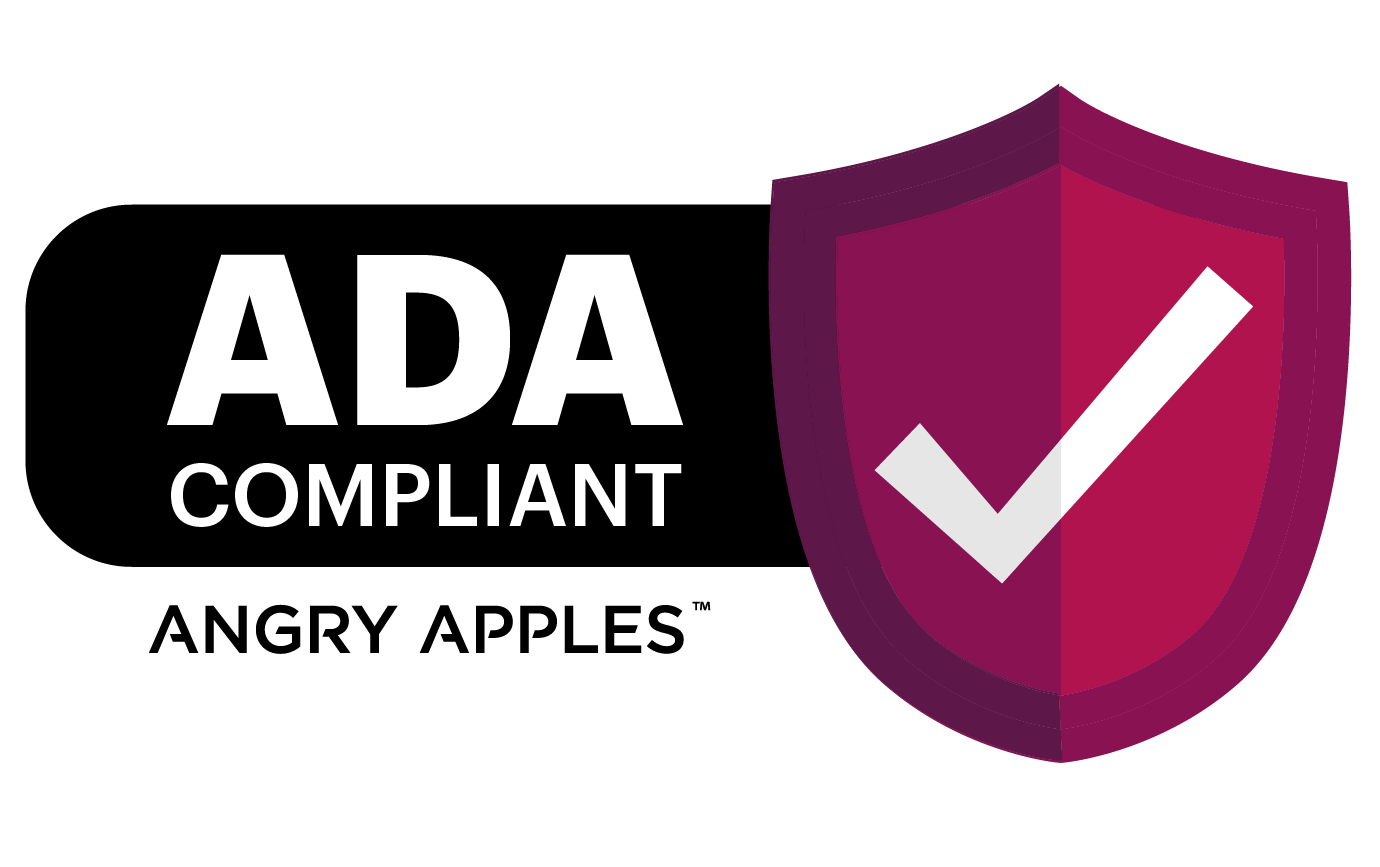